Under all the pretty (or not so pretty) GUIs that we use as a development environment there is a framework that does all the work. Integrated Development Environments (IDE) are syntactical tools that allows us to develop more efficiently.  R is no different.  Underlying the IDE in tools such as RStudio is the R framework and executable. It is responsible for interpreting and executing the R commands or scripts.

Using ROpen as the R framework will provide additional packages and features not available in the CRAN distribution. Users of ROpen will see benefits such as:

Microsoft provides multiple editors that utilize ROpen.  RGui, a simple R editor is installed with the R distribution. Microsoft’s R Client is a more powerful IDE than RGui. Installing R Client   will download and install ROpen.  R Tools for Visual Studio 2015 will turn Visual Studio into a R IDE. The tools provide a lot of scripting support similar to RStudio.  All of the above options will provide a development environment using ROpen.  Data scientists using an existing IDE such as RStudio can take advantage of ROpen. RStudio will work with ROpen. 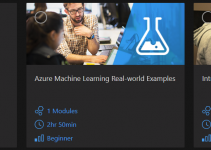 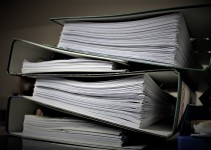